Andrew Weatherall: The ’90s Master Of The Remix

Andrew Weatherall, the legendary DJ and producer has died aged 56 from a pulmonary embolism. Weatherall, who was born in Windsor, England, rose to fame during the 1990s acid house/dance era. As well as working with the legends like New Order and Happy Mondays, his work on Primal Scream’s Screamadelica turned it into an era-defining album, mixing the band’s rock swagger with club influences to create a dance album injected with the furious spirit of punk.

The tributes to Weatherall have come from far and wide. BBC 6 Music DJ Giles Peterson said it was “hard to put into words the influence and impact he has had on UK culture.” Trainspotting author Irvine Welsh said: “Genius is an overworked term but I’m struggling to think of anything else that defines him.” BBC 6 Music’s Matt Everett said: “As a producer he was always thinking about the wrong thing to do, which made it the right thing to do invariably. His mission to navigate the darker sides of techno simultaneously with vintage rock ‘n’ roll made him this incredibly inventive figure.”

As a producer [Andrew Weatherall] was always thinking about the wrong thing to do, which made it the right thing to do – Matt Everett, BBC 6 Music

Unlike DJ contemporaries such as Paul Oakenfold and Fatboy Slim, Weatherall never became a household name, deliberately following a path on the cutting edge of techno, with projects including his Boys Own label, Sabres of Paradise and Two Lone Swordsmen. “It’s a lot of work, once you go up that slippery showbiz pole,” he told the Independent in 2016, “and it would keep me away from what I like, which is making things.”

Weatherall had a close association with BBC Music. He created the third-ever Essential Mix, and his 1996 Essential Mix is up there among the fans’ favourite. To pay tribute to Weatherall’s impact on music, here are his most defining and memorable remixes. 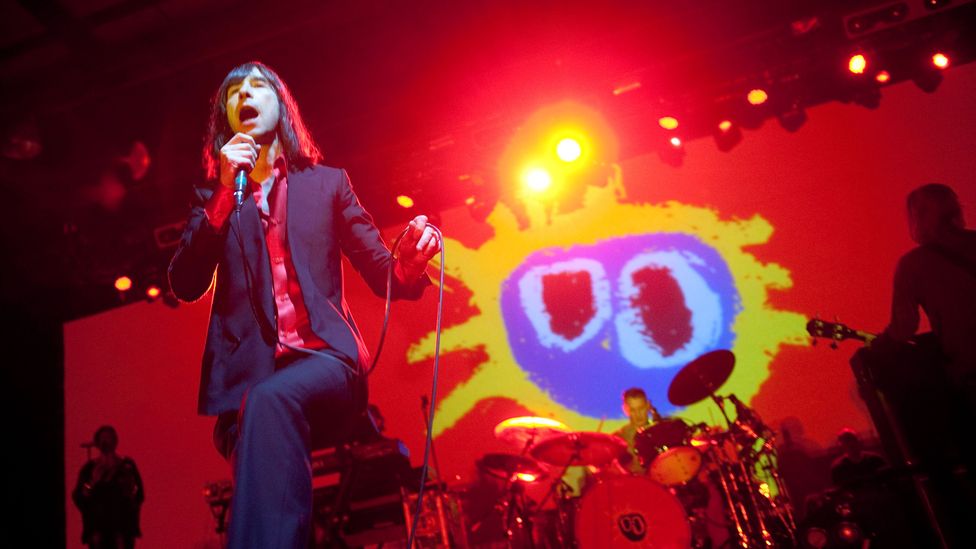 7. New Order, Regret (Sabres Slow’n’Low)As the title suggests, this turns the legendary Manchester band’s sound down a notch or 10. It manages to stay true to the spirit of the original, but adds new context by drawing out the inherent melancholy of the song, making it a rare downbeat note in Weatherall’s remix collection.

6. Spiritualized, Come Together (Two Lone Swordsmen Remix)Weatherall was a pioneer in spotting the seemingly invisible threads between bands, sound and melodies. A fine example of this can be found here, with the original song from the space rock explorers turned into an early morning smoke-filled jazz jam. Whiplash-like in its insistent and persistent use of high-hat, it manages to pull and warp spacetime enough to create an even woozier version than the original.

5. Saint Etienne, Only Love Can Break Your Heart (A Mix In Two Halves)One of Weatherall’s trademarks was creating dub symphonies for indie pop stars. If Saint Etienne’s cover of Neil Young’s song sounded like ethereal pop perfection, the dub-inspired A Mix In Two Halves made it sharper and deadlier. Not many people could include a spoken line like “The DJ eases a spliff from his lyrical lips and smilingly orders ‘Cease’” and still be respectful to the original, but somehow Weatherall made it work; the line used to divide the first Augustus Pablo-like melodica-driven half of the remix from the second, which turns into a more familiar version of the song. 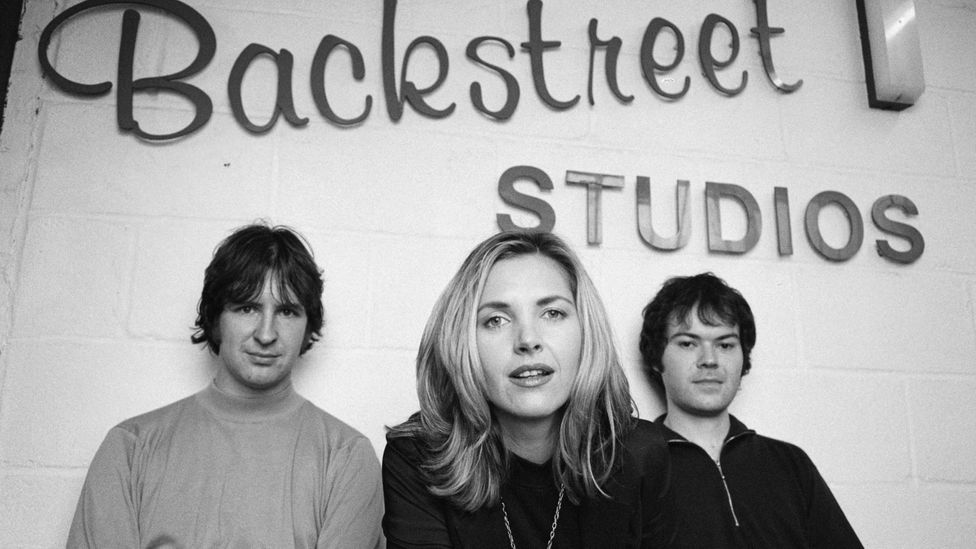 4. Sabres of Paradise, Smokebelch II (Beatless Mix)A chillout classic that may have found its way onto an endless list of compilation albums and travel show soundtracks yet still sounds as fresh as a daisy. Uplifting and poignant at the same time, it owed a huge (and uncredited) debt to underground house pioneer LB Bad’s New Age Of Faith.

3. Loaded, Primal ScreamAny track remixed on the legendary Screamadelica album could be on this list, especially Come Together and Higher Than the Sun, but without Loaded none of these could have existed. Primal Scream asked Weatherall to remix their track I’m Losing More Than I’ll Ever Have for the distinctly unprincely sum of £500. After a first effort in which Weatherall admitted he “basically slung a kick drum under the original”, he tore up the track – keeping around seven seconds of the bass line and slide guitar from the original, and adding everything from vocal samples from the US soul group The Emotions to a drum loop from an Italian bootleg of Edie Brickell’s song What I Am to a sample from the 1966 Peter Fonda movie The Wild Angels to frontman Bobby Gillespie singing a line from Robert Johnson’s Terraplane Blues. What emerged from this reconstruction job was Loaded, one of the defining anthems of the era, and a song that completely changed the fortunes of both Weatherall and the band. (Music journalist Dorian Lynsky has created a wonderful playlist that highlights the inspirations and samples that inspired Weatherall on Screamadelica.)

2. Happy Mondays, Hallelujah (Paul Oakenfold & Andrew Weatherall Mix)One of the defining tracks of Manchester’s Hacienda club in the ’90s, this remix helped push baggy and indie-dance into the mainstream. The slow pulsating trance-like beat clocked in at 98 bpm, but the sound was relentless. A dub mix of the Martin Hannett-produced indie song, Weatherall had happy pianos and gospel shrieks of “Higher!” continuously enter and leave the scene, with the briefest, baggiest lyrics from Shaun William Ryder. A remix that was so way ahead of its time, most of us hearing it didn’t know it yet.

1. My Bloody Valentine, Soon (The Andrew Weatherall Mix)Acclaimed as one of the greatest remixes of all time, Weatherall made the kings of distortion sound like never before – lighter-hearted and fun. My Bloody Valentine’s 1991 single from the Loveless album was completely reimagined, adding a sample from the Dynamic Corvettes’ Funky Music Is The Thing to create a shape-shifting dancefloor monster. It proved the band didn’t always need ear-bleeding distortion to blow the audiences’ mind.